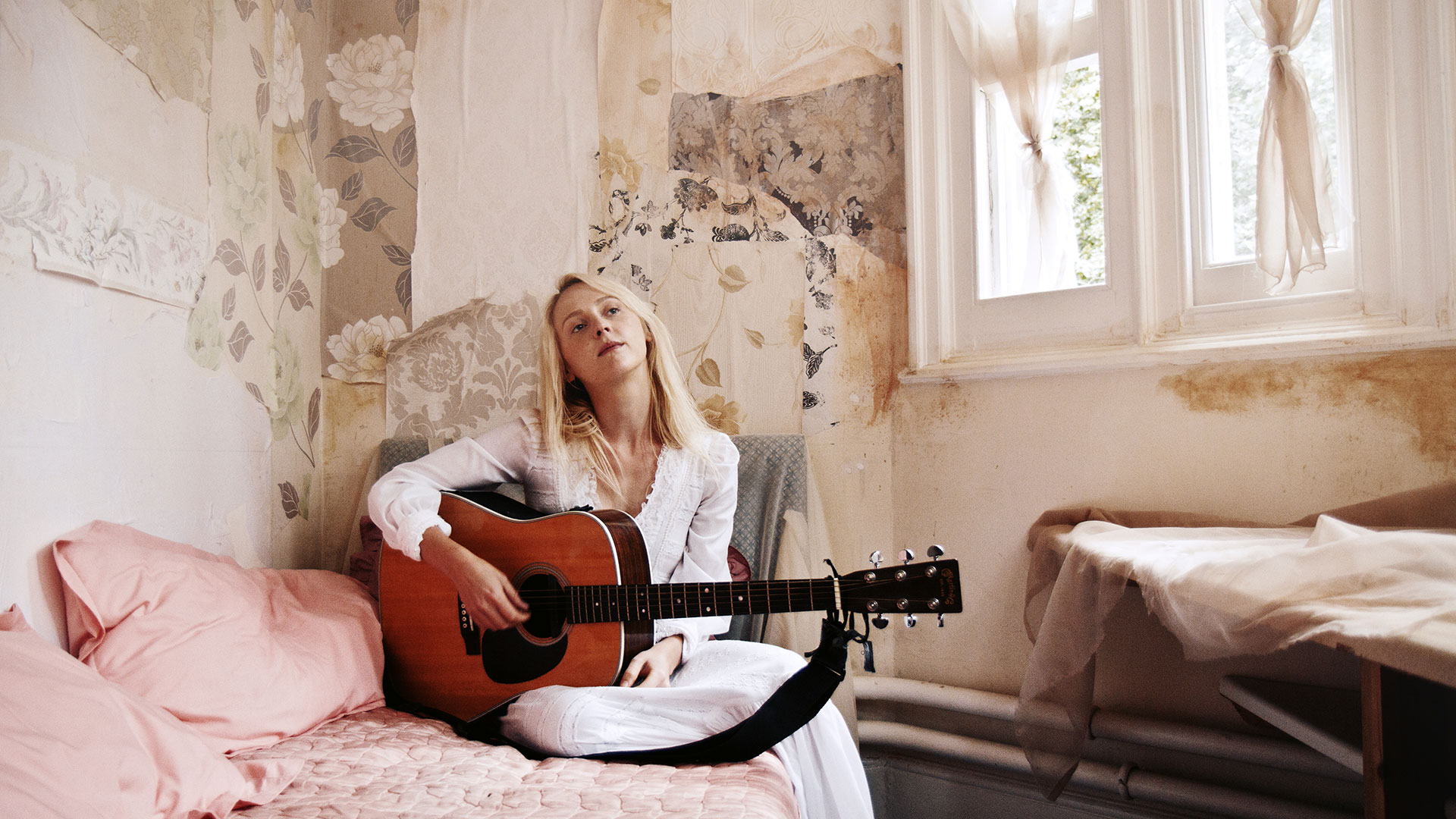 This was such an ambitious project, and a first. We commissioned Fabien, the creative force behind Secret Cinema, to bring together immersive theatre and a performance by Laura. We went on sale with 16 nights and ended up extending to 24 because of huge demand.

Secret Cinema dressed 50 rooms of an old sanitarium to turn it into an eerie 1920’s hotel that nature had overtaken. Each night 400 people came dressed for a ball. Laura flitted around the hotel, amongst the audience and actors, like a ghost. And performed one to one for some lucky individuals. At the end of the night they found themselves in the ball-room where Laura performed her set to them.

There was an incredible level of detail involved in bringing this to life, but what made it truly special was Laura’s complete commitment to the evening as a character in the narrative and as a musician.