When the music business is at its best is when it’s not a business, it’s just people. From a financial point of view this one was risky. From a logistical point of view it was very risky. But it all came together in the end. Working closely with Bryan Ling of New Community and Mike Luba and Don Sullivan at Madison House Presents we were part of bringing together a completely ground-breaking series of events.

The train was both the silver lining and the dark cloud. Once all the vintage sections of train were pieced together in Oakland from around the US it moved slowly on the tracks. Everything else, from a 5 mile an hour 2 mile long freight train to an Amtrak train full of city commuters took precedent over ours, meaning, especially on the edge of cities that we found ourselves cutting it very fine. More than once Old Crow Medicine Show, who opened the gigs, had to run from the train to the stage to keep the schedule ticking. But it was also a massive tour bus with an incredible 24 hour bar and a hundred or so musicians and their friends having the time of their lives.

This was a tour beset with big problems and small problems, but two things meant that we kept smiling and overcoming everything that was sent our way. One was the spirit of everyone involved, the feeling that this was something new and special. The other was that the whole venture was underpinned by the fact that the artists shared equally in the risk and the reward. Even though Mumford & Sons generally closed the shows, it made for a sense of complete parity between the three bands.

Bryan, Edward Sharpe and the Magnetic Zeros’ manager, summed up this spirit beautifully. A couple of weeks after the shows I was back in my London office and received a package from him. He’d found a $100 bill in the dirt backstage at the Austin show, and here was half of it, framed. He’d written, “To remind us that we don’t do this for the money.” 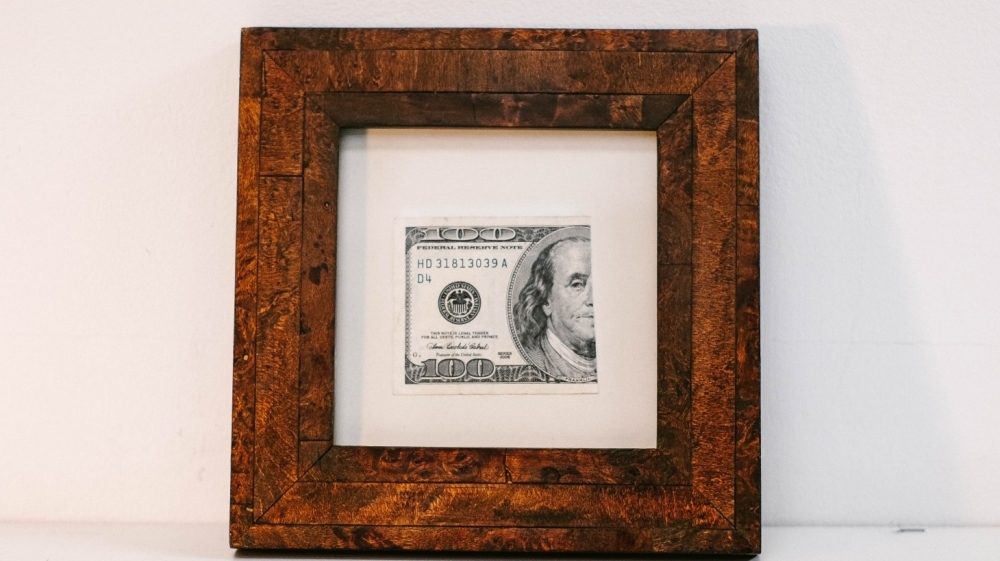 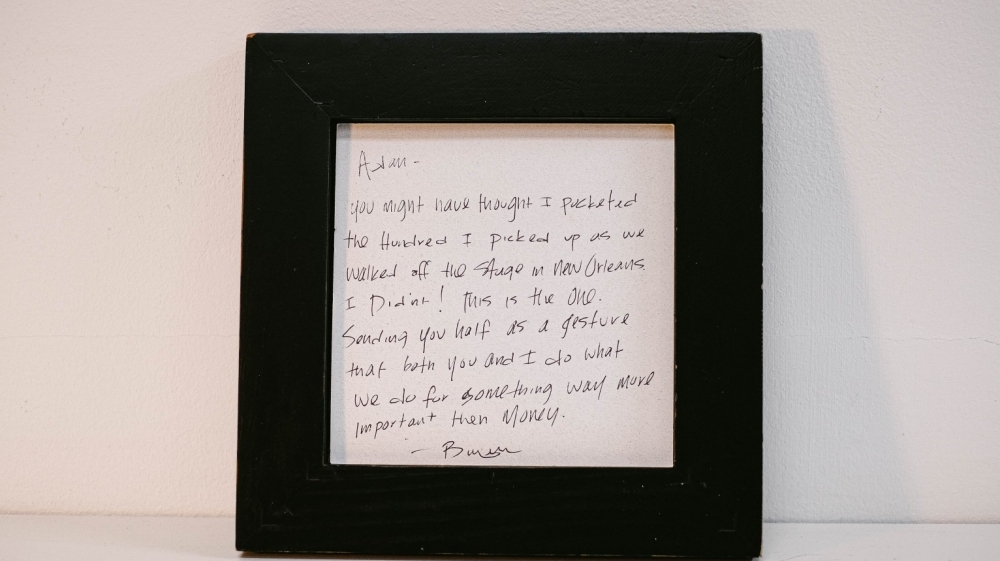 A wonderful footnote to this adventure was a film of the trip, directed by Emmett Malloy which we co-produced. ‘The Big Easy Express’ which ended up winning the Audience Award at the SXSW Film Festival. The artists came back together for the premiere and played a few songs from the stage. It was a beautiful night.